Lit., “the glorified spiritual body” called the “Vesture of Bliss”. The third, or highest of the Trikâya (Three Bodies), the attribute

developed by every “Buddha”, i.e., every initiate who has crossed or reached the end of what is called the “fourth Path” (in esotericism the sixth “portal” prior to his entry on the seventh). The highest of the Trikâya, it is the fourth of

the Buddhakchêtra, or Buddhic planes of consciousness, represented figuratively in Buddhist asceticism as a robe or vesture of luminous Spirituality.

In popular Northern Buddhism these vestures or robes are:

The last being the highest

and most sublimated of all, as it places the ascetic on the threshold of 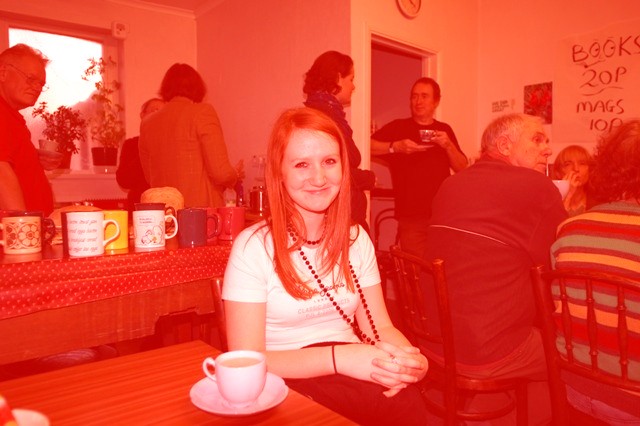